The client, a Real Estate Private Equity firm, wanted the TresVista Team to build a model to forecast drawdowns for the fund and the credit line that would allow overriding manually, particularly for historical repayments of the credit line and unaccounted investor drawdowns. The client wanted to track and measure the impact of new deals on the fund LTV to ensure that it did not cross the limit of 65%.

To build a model to monitor fund expenses and determine the funding source for these expenses while maintaining certain fund covenants around cash, investor drawdowns, or the credit line with the bank. 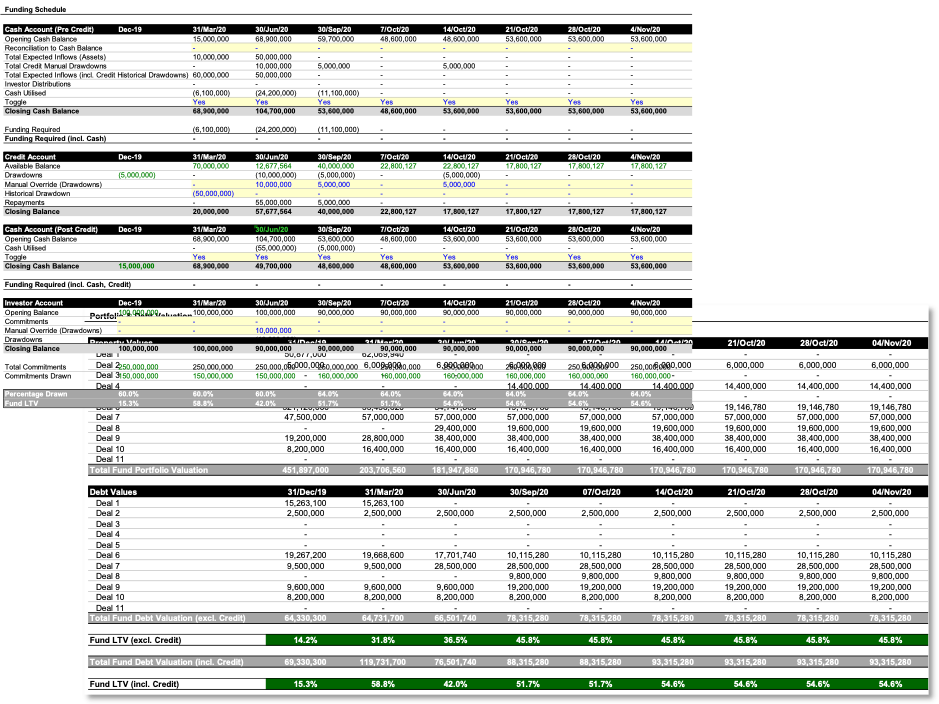 The TresVista Team created a dashboard containing charts that allowed the client to get a quick snapshot of the model and how levered they were. The dynamic chart showed the deal level expenses and the information about the source which was used to fund them. It also provided the functionality to view charts for different quarters and years. The combo charts depicted the facility available, investor drawdown, and fund LTV. Sources of funds were represented using a stacked chart, and a line chart was used to portray the LTV and headroom on LTV. 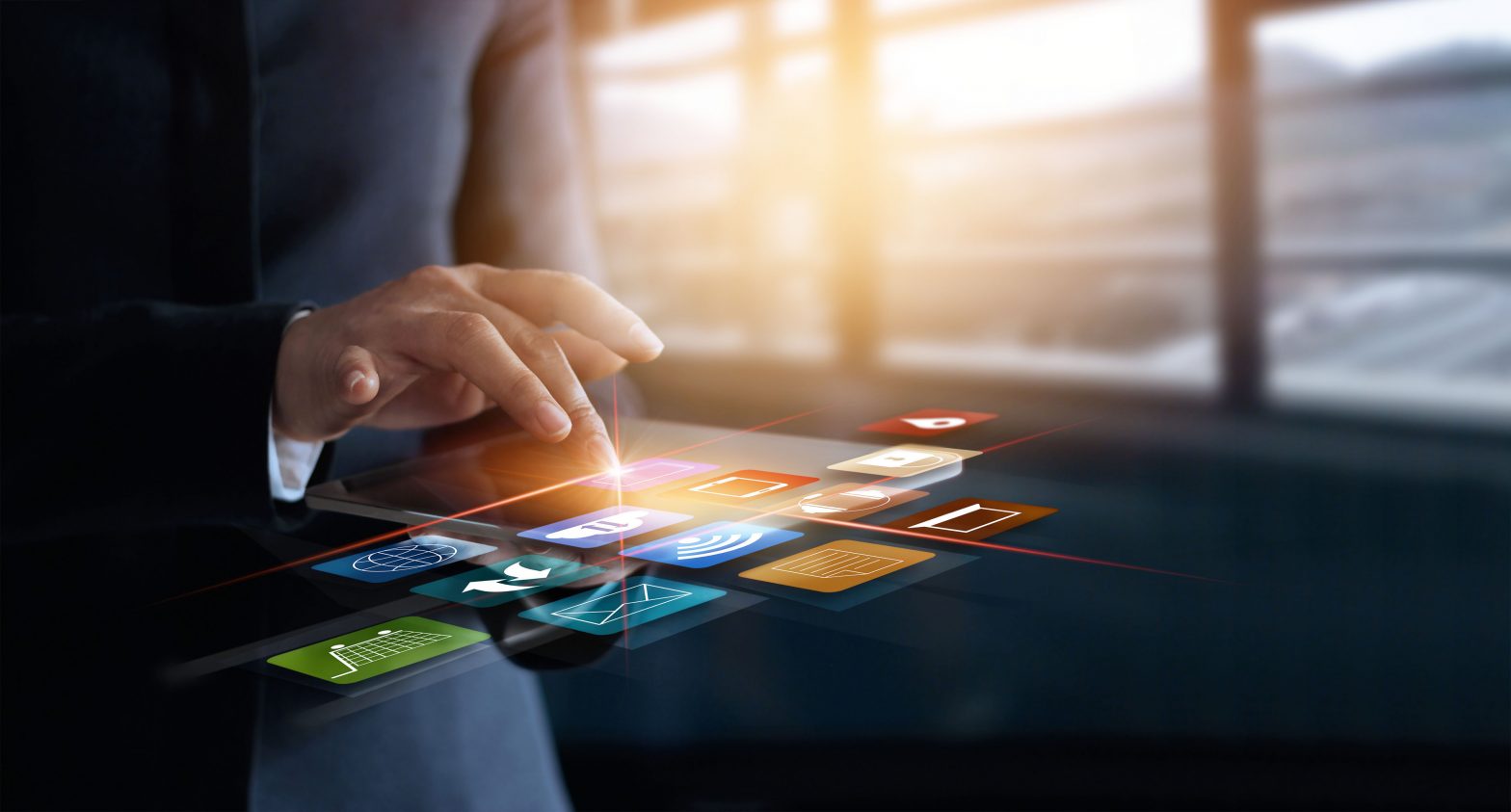 How we helped a US-based Fintech firm in creating ... 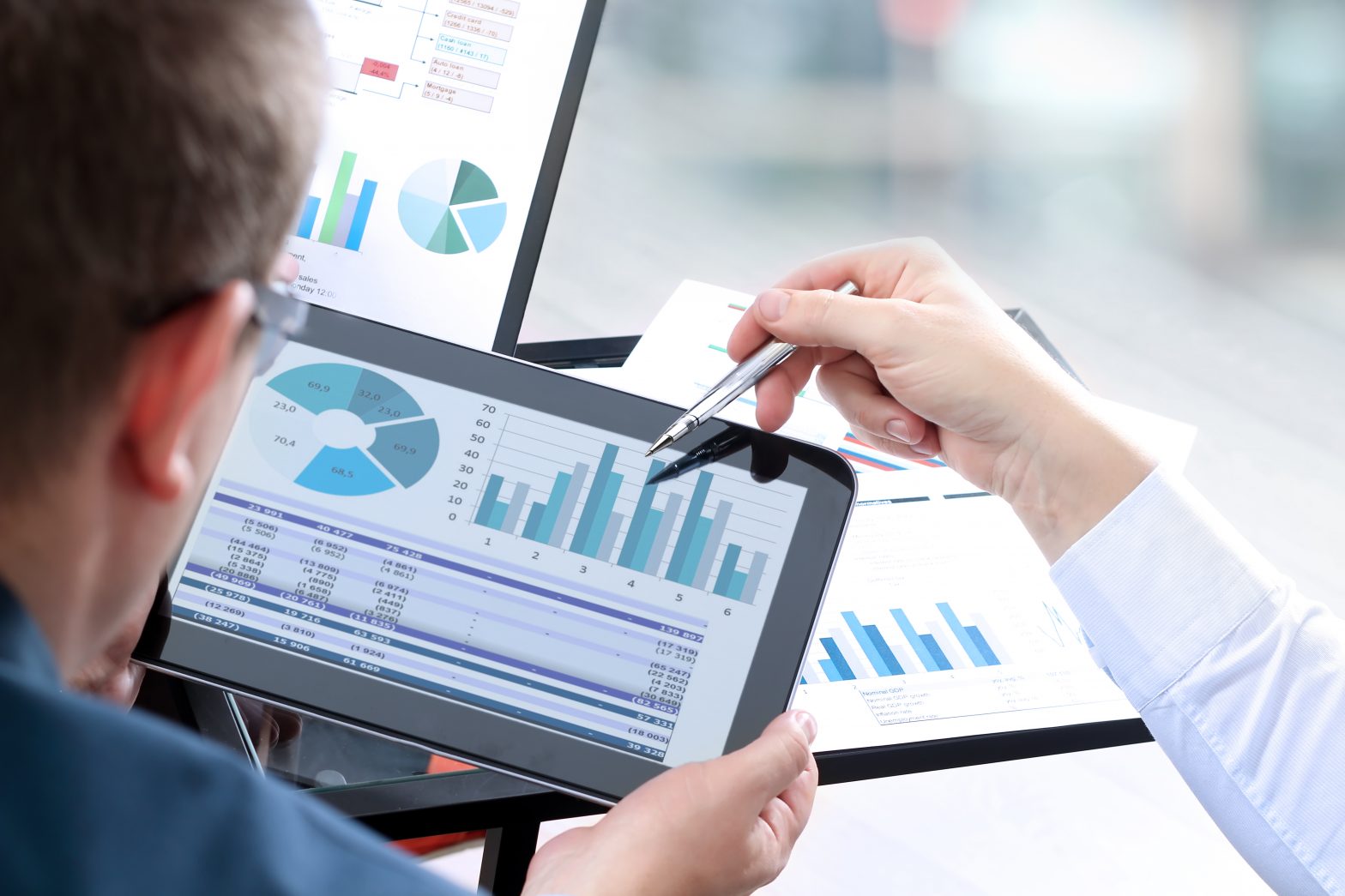 How we helped a Private Equity firm in facilitatin... 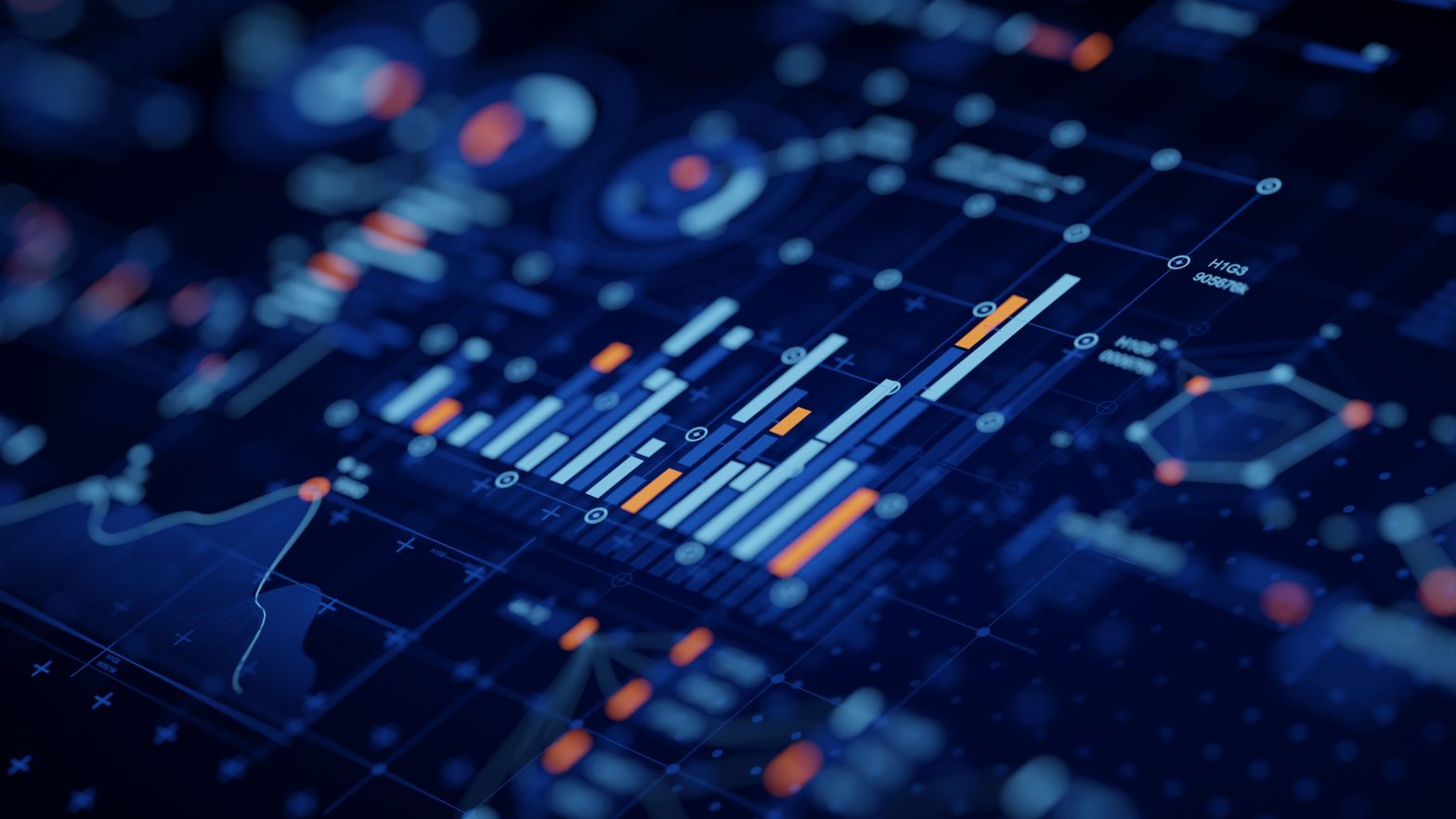 How we helped a Venture Capital firm in creating a... 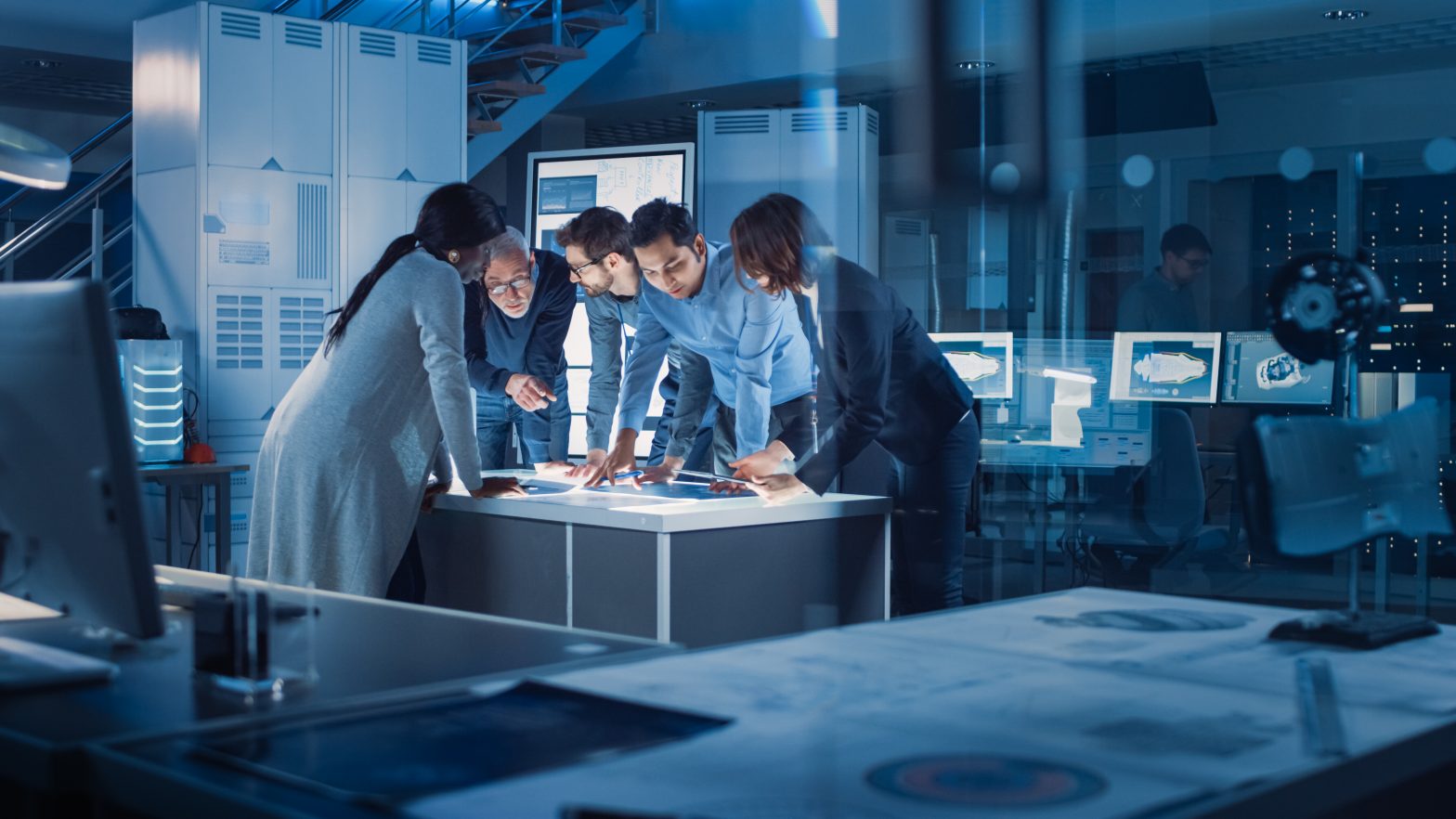 How we helped a Private Equity firm in building an... 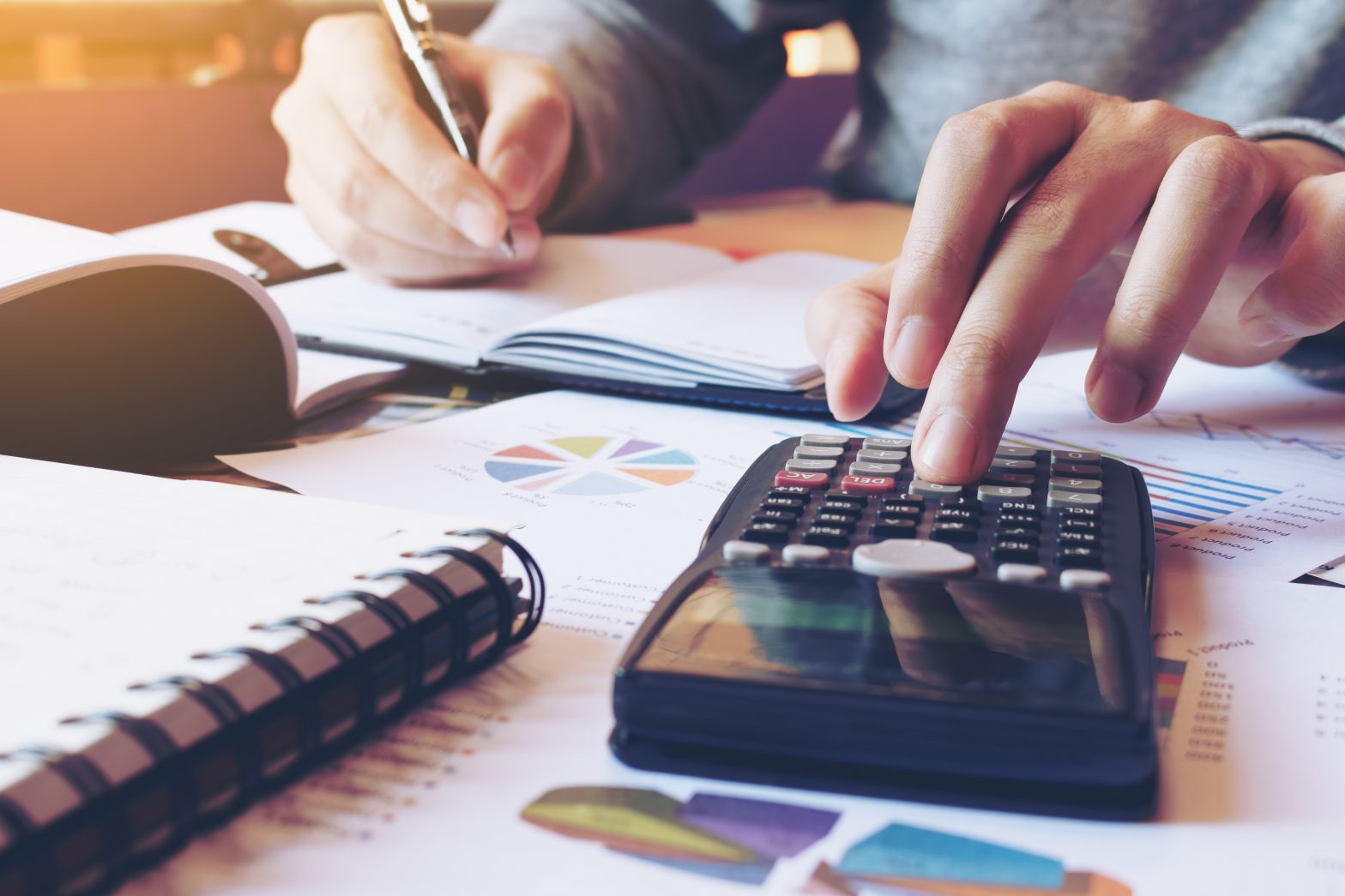 How we helped a Private Equity firm in understandi... 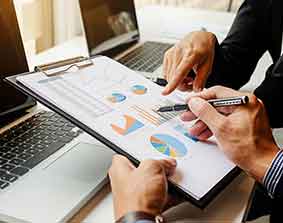 How we helped an Asset Management firm in building... 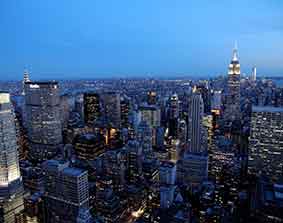 How we helped a Real Estate Private Equity firm in... 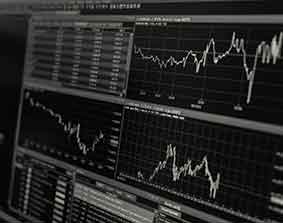 How we helped a Private Equity firm raise funds fo...