The pandemic continued to enrich our knowledge of the Greek alphabet (Omicron being the 15th) with newer variants as “booster shots” brought respite, and citizens learned to adapt to living through the waves the pandemic brought. The corporates tried to streamline their operations and undertook several measures to strengthen the supply chain and other processes that got disrupted during the onset of the pandemic. Most firms we spoke to had resumed activities from being in office in various formats earlier in the year. In-person networking events and travel had also resumed largely in the last six months of 2021, with some temporary pause caused by the large spike in cases due to the highly transmissible Omicron variant.

In our Q1 2021 report (link), we saw the industry springing back into action as time and conversations around fund-raising increased, deal activity picked up, and portfolio concerns started to wean. The second half of the year continued with similar levels of enthusiasm. Our respondents continued to be equally involved across various functions with deal origination and diligence, seeing a slightly more focus with mixed feelings about the quality of deals. This seemed true of markets in general as some rushed to close deals before the year-end driven by different motivations – from pressure to show closures to changing tax regimes. The overall quality of portfolio saw improvements with increased confidence in portfolio companies’ ability to deal with challenges of inflation and supply chain. Respondents showed higher certainty of valuations not increasing further and expecting corrections, especially with uncertainty around macro-economic policies. ESG emerged as a key trend, with most of our respondents implementing the framework to various degrees in their investment criteria and portfolio companies driven by increased consciousness and demand from LPs. 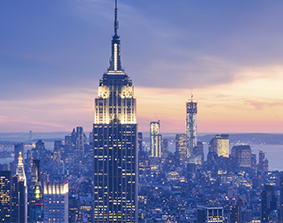 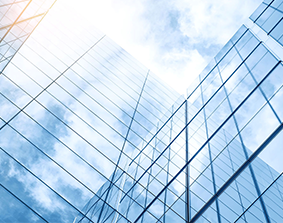