The client, a Cryptocurrency Miner wanted the TresVista team to create a model to determine the most optimal deployment date of their mining rigs and assess whether deploying miners later at lower energy costs would be more beneficial than deploying them now at higher energy costs or selling them at the current value. For this, the client provided specifications of miners, their predicted BTC price growth, and expected power costs that could be secured among the key inputs.

To create a model for determining the optimal choice between selling mining rigs at the current price as compared to deployment at later date with varying power prices.

The major hurdles faced by the TresVista team were:

The TresVista team overcame these hurdles by being in tandem with the client on what the best resources and methods would be for estimates. 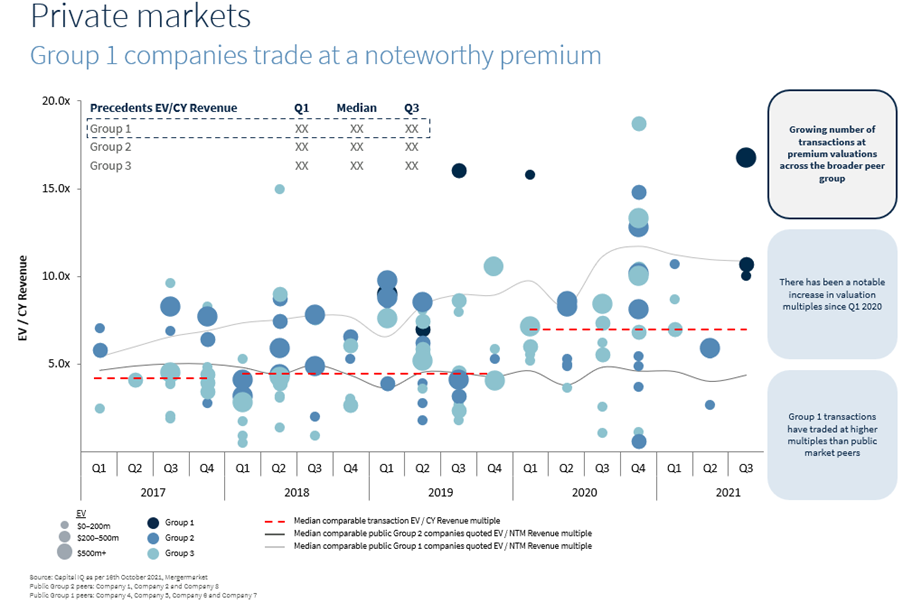 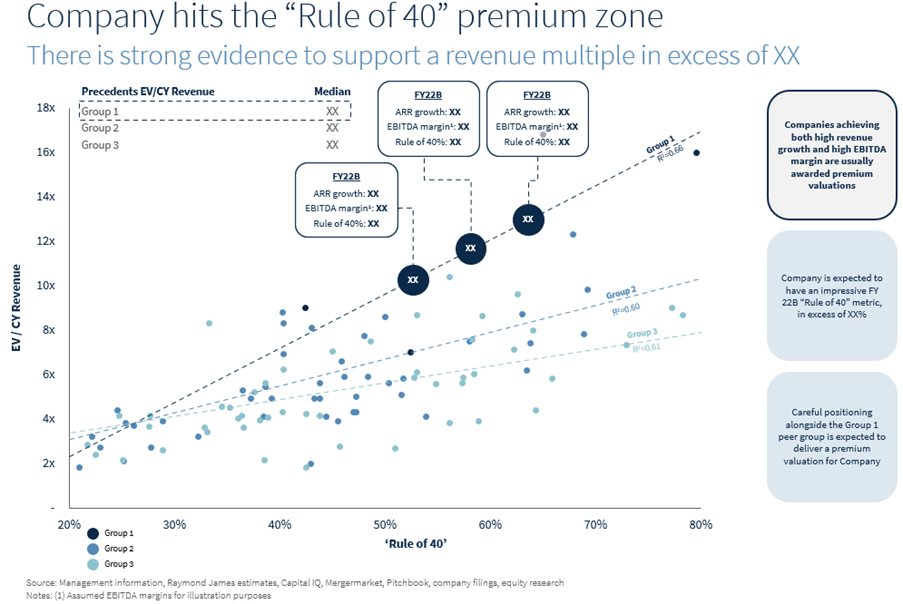 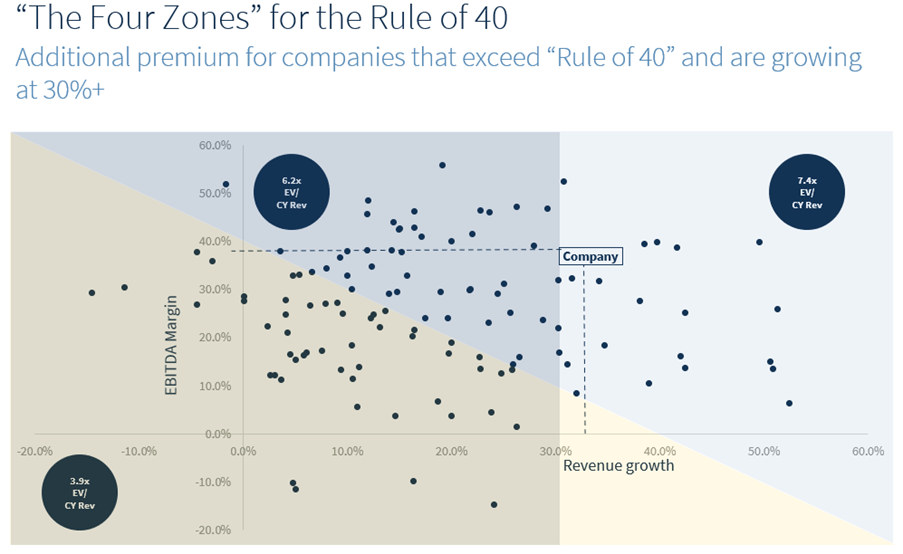 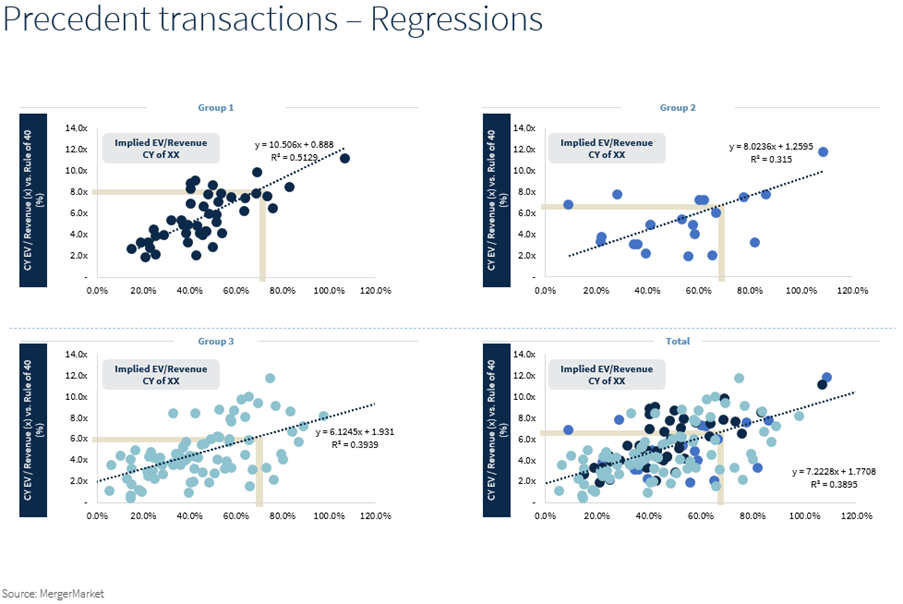 The TresVista team added a sensitivity analysis based on some of the most crucial metrics used in the model, to give an overview picture of the range of outputs.