The client, a Chicago-based Hedge Fund, focused on Longevity-linked investments such as life settlements and annuities. The client wanted the TresVista Team to track the performance of their funds during a volatile period in the traditional markets based on relevant metrics and help identify the major competitors in this space.

To track the funds’ performance based on relevant metrics and provide an overview of the competitive landscape in the life settlements domain.

The team created a dynamic excel template that could be replicated for new funds to achieve accuracy while implementing the performance tracking mechanism. The team combed through publicly available data to identify funds that reported their monthly returns through factsheets, newsletters, etc. A systematic process was set up to add new funds to the spreadsheet whenever their performance became available on Preqin. 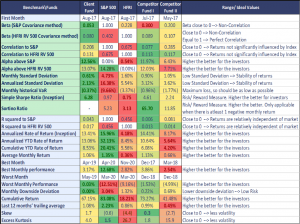 The TresVista Team added multiple metrics which showcased the non-correlated nature of the client’s funds and combined that analysis with the competitive landscape into a single platform. The team automated the performance evaluation process by creating a replicable MS-Excel template that eliminated the manual errors and reduced the monthly execution time to less than 15 minutes. This automation saved the clients around 120 hours throughout the project. 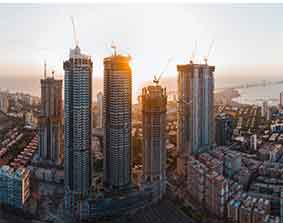 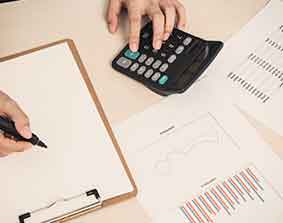 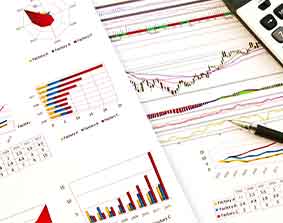 How we helped a Wealth Manager analyze and research uncorrelated assets 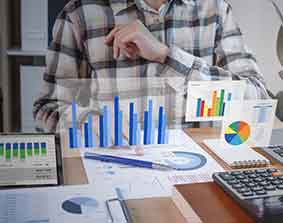 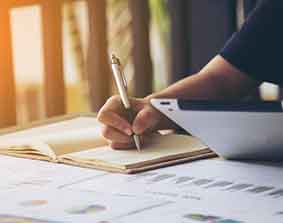 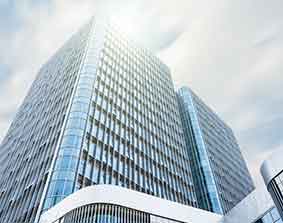 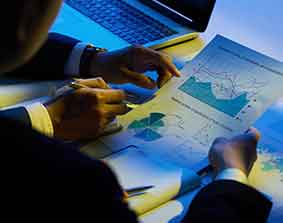 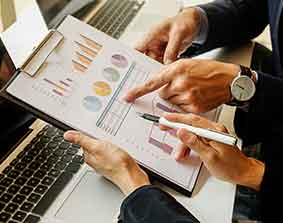